What Are The Most Desirable Hermès Bags? 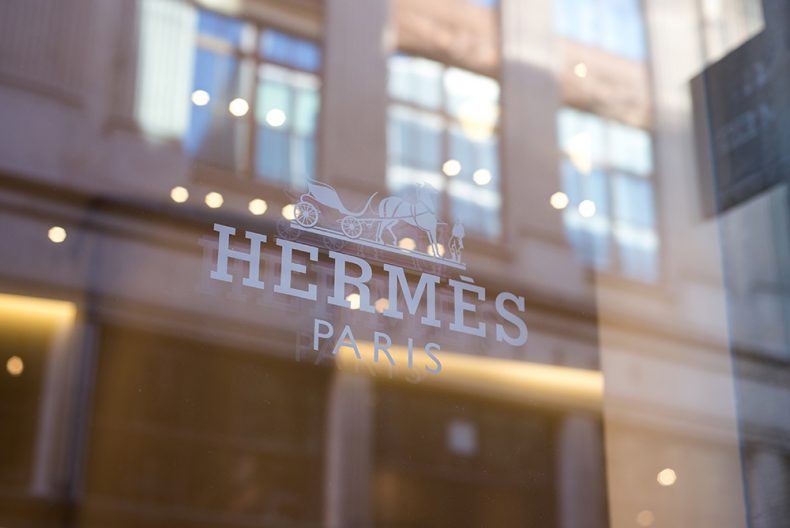 What Are The Most Desirable Hermès Bags?

Known all over the world, Hermès bags are considered extremely desirable and well made. They are iconic bags and are designed in hundreds of styles, sizes, and designs. Believe it or not, the average cost of one of these purses can range from $11,000 to $185,000.

How can a single purse be so incredibly expensive? Hermès bags are a status symbol for the rich and famous. They are very exclusive- you can’t just walk into a store to buy them.  Often Hermes bags must be specially ordered. Their materials used and their fine craftsmanship make them extremely valuable. Many bags become heirlooms that are passed down from mother to daughter.

Here are a few examples of Hermès bags and their value:

The Hermès Birkin bag is probably the most well-known name in Hermèspurses. It was even talked about in the television show “Sex and the City” when Samantha bought a fake one. The Diamond Himalayan Bag by Birkin is a special design for sure. This amazing one-of-a-kind bag is made with extremely rare albino Nile crocodile skin. It’s also designed with 242 diamonds encrusted on the clasp and was recently sold at auction in Beverly Hills for $185,000.

A similar Hermès Birkin bag in matte black crocodile was sold for a mere $120,000. It features a decorated clasp encrusted with white diamonds as well.

The Hermès Kelly bag was so named after a photo of Grace Kelly was published around the world. She was using the bag to hide her pregnancy from nosy photographers, and voila, the bag was crowned the “Kelly”.

The Geranium Porosus bag is incredibly expensive and rare, selling for $125,000 at a recent auction in Dallas. Its unique look is made with black Togo leather and red matte crocodile, with the red feet and straps making a stunning contrast to the black body of the bag. The world’s most talented craftsmen gathered rare materials and created this unforgettable purse in 2010.

It’s very easy to see the skill and time put into making this extravagant and elegant bag. The Ginza Tanakalt handbag recently sold for an astounding $1.9 Million. The Japanese designer created this special bag with a platinum body and more than 2,000 diamonds sparkling on the outside. In addition, this bag has a small shoulder strap that can be removed and worn as a diamond necklace. It also has an 8-karat diamond clasp that is worn as a brooch when removed from the bag.

Are you looking to invest in a Hermès bag? Or do you have one you’d like to sell? Contact one of our professionals today. With values fluctuating nearly $100,000, it’s imperative to know the true and actual price. Don’t leave money on the table when you sell your Hermès bag! Call us today.